Get fresh music recommendations delivered to your inbox every Friday.
We've updated our Terms of Use. You can review the changes here.

All the Things I'll Forget 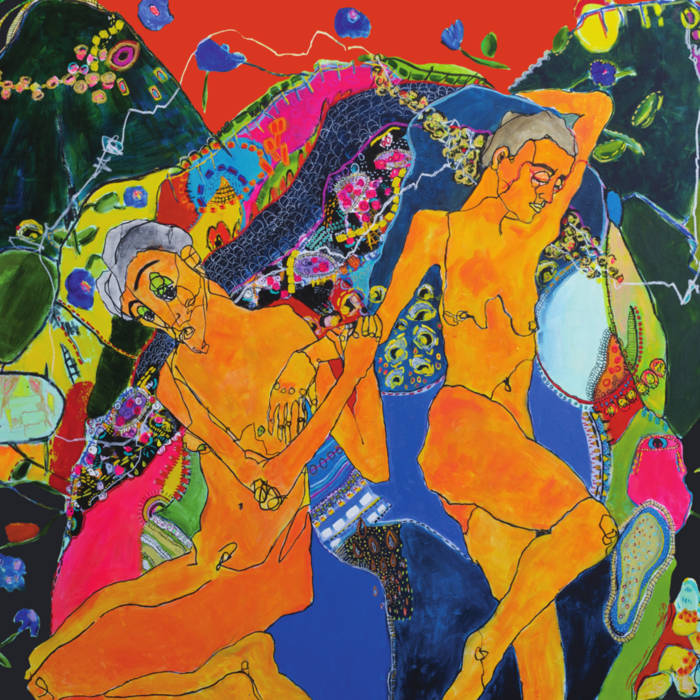 In All The Things I’ll Forget, dark folk singer-songwriter Corey Gulkin (formerly Corinna Rose) transforms the memories of an abusive relationship and its aftermath into a personal, introspective anthology that telegraphs the subtleties of abuse and forgiveness to the listener.

Gulkin’s sophomore full-length album is a bold artistic statement in both its subject matter and arrangements with songs centred around an eclectic trio, including banjo, electric guitar, and harp. Electronic drums and synth textures woven throughout cast an otherworldly sheen over the record. As a whole, All the Things I’ll Forget is necessarily feminist: honest, visceral, and full of moments of identification for all of us.

Bandcamp Daily  your guide to the world of Bandcamp